November 11th. As a child I remember Remembrance Day as the day I wore a poppy, sat through a somber school assembly, read poems and stood quietly while a song played on the loud speaker. While I vaguely grasped the significance of the day, my understanding and personal connection wouldn’t occur until much later in life.  As a Canadian who has never been touched by war, how could I have the slightest idea what war and sacrifice truly are?  As a child I certainly had no idea, and even now I know my understanding is limited. Through family research though, I have atleast  come to appreciate and have a much deeper connection with November 11th.

The difference between that child and who I am now, is that while I haven’t personally lived through war, I do have family who did, and I now know parts of their stories. My connection is through them. When I stand silently for a minute each November 11th, I think of the brave Publow boys who died in France during WW1. I think of my grandfather who taught young men to fly planes here in Canada, and his brothers who fought overseas during WW2. I think of a particular relative who ended up in Stalag Luft 3 POW camp for a large portion of the war and managed to survive. My heart goes out to all these men.  I also think of my grandparents who were in Holland during WW2 and lived through such unimaginable conditions. November 11th for me is not only for the veterans but also the civilians who have experienced  war.

I beg all of you reading, to take that minute tomorrow and set it aside for all those that have served. I ask you to find your own connection to the veterans and give your heartfelt thanks. It is the least we can do. 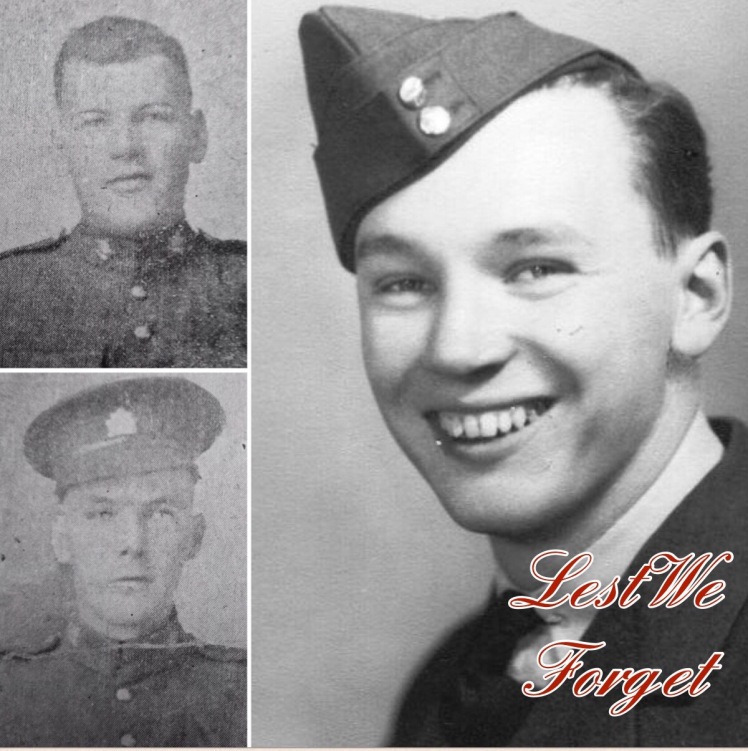 One thought on “My Remembrance. ”